The Inhabitants is a large-scale mural painted for City of Greater Dandenong’s “Transformed” project.

The mural depicts a ringtail possum and a crow (Waa the trickster and ancestral protector), both of which hold importance for the Boon Wurrung and Bunurong people.
This design was arrived at by consulting with Boon Wurrung foundation in order to deliver a work that reflects and ackowledges the traditional custodians of the land where the mural sits. 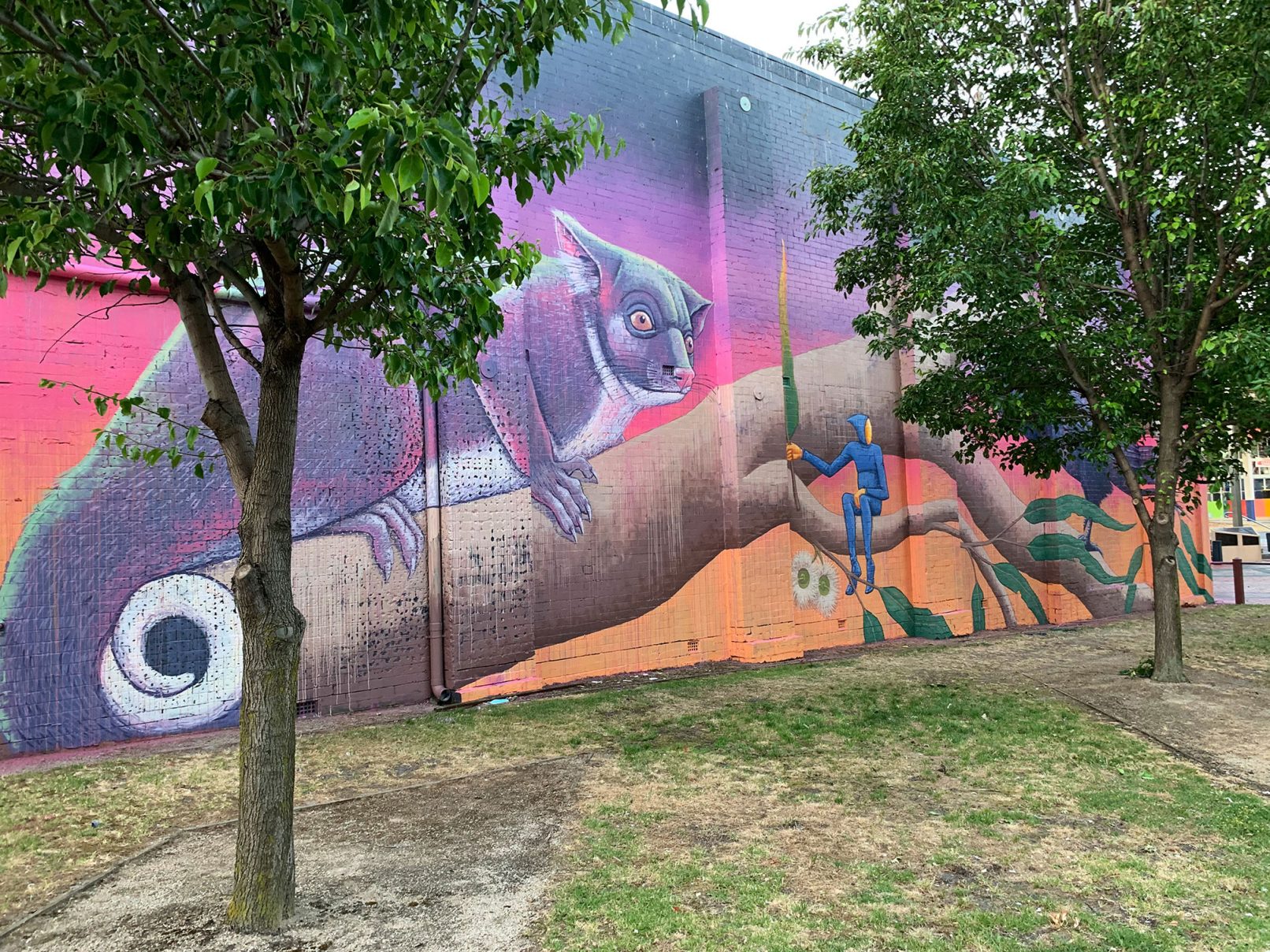 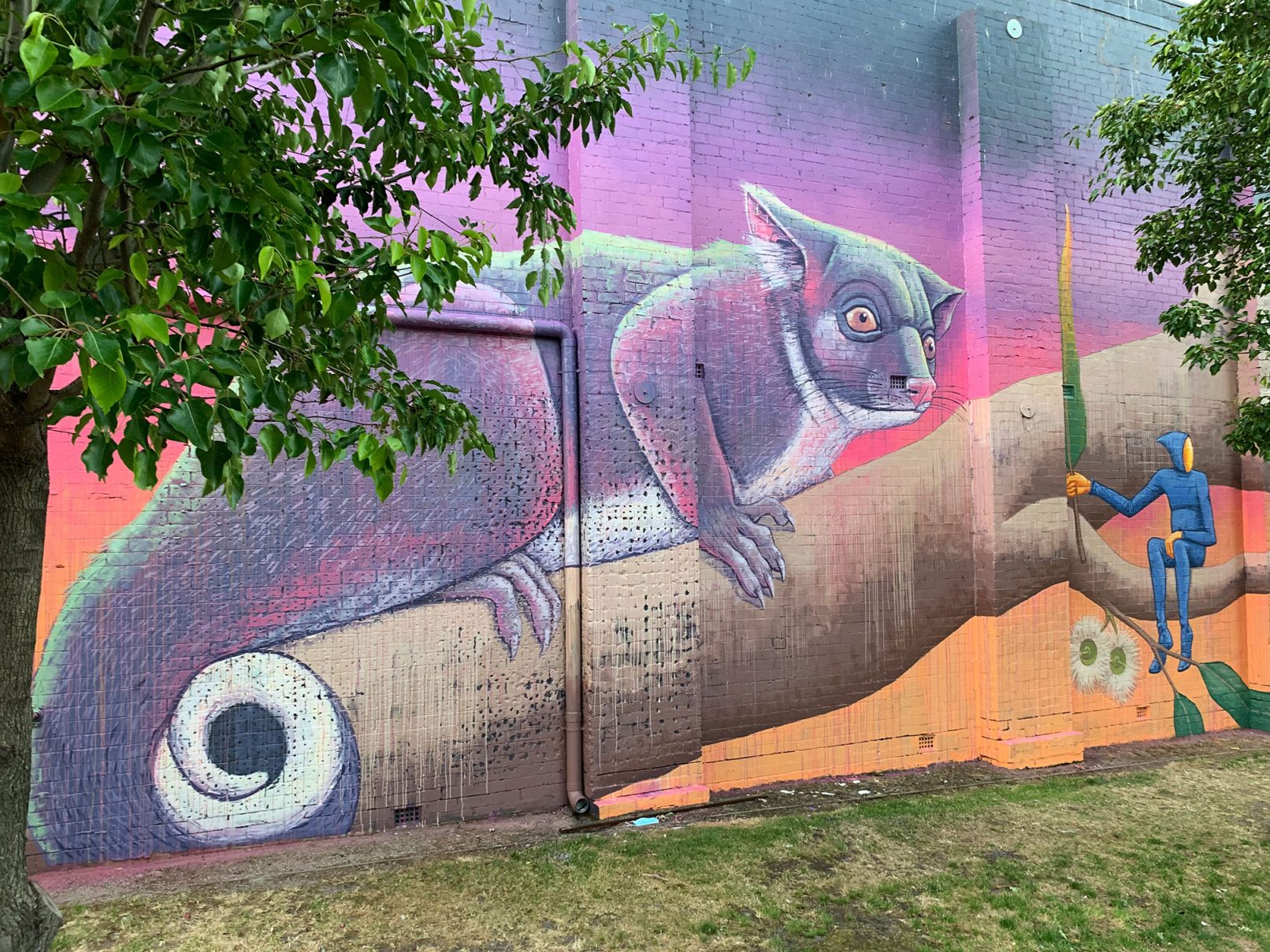 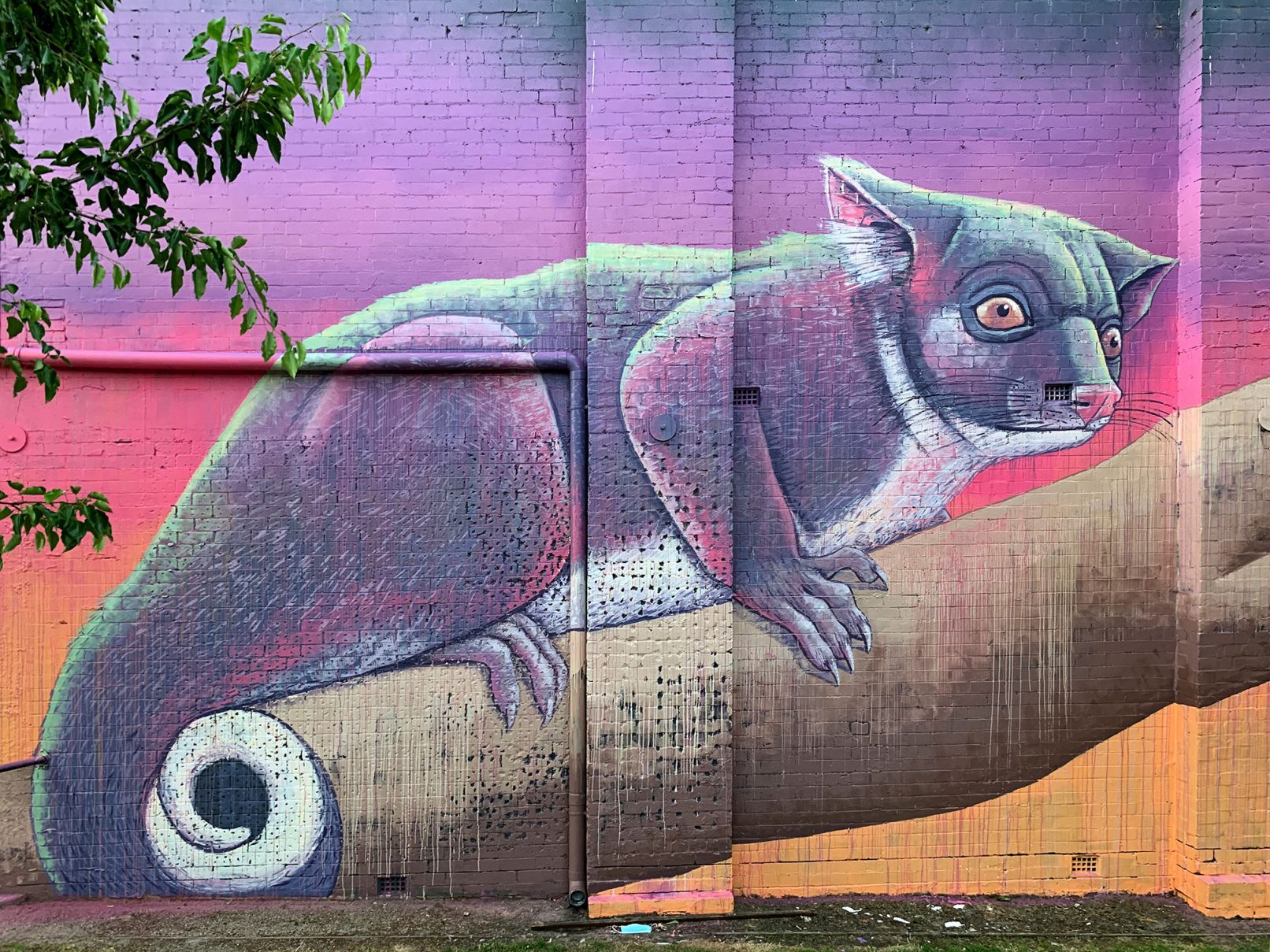 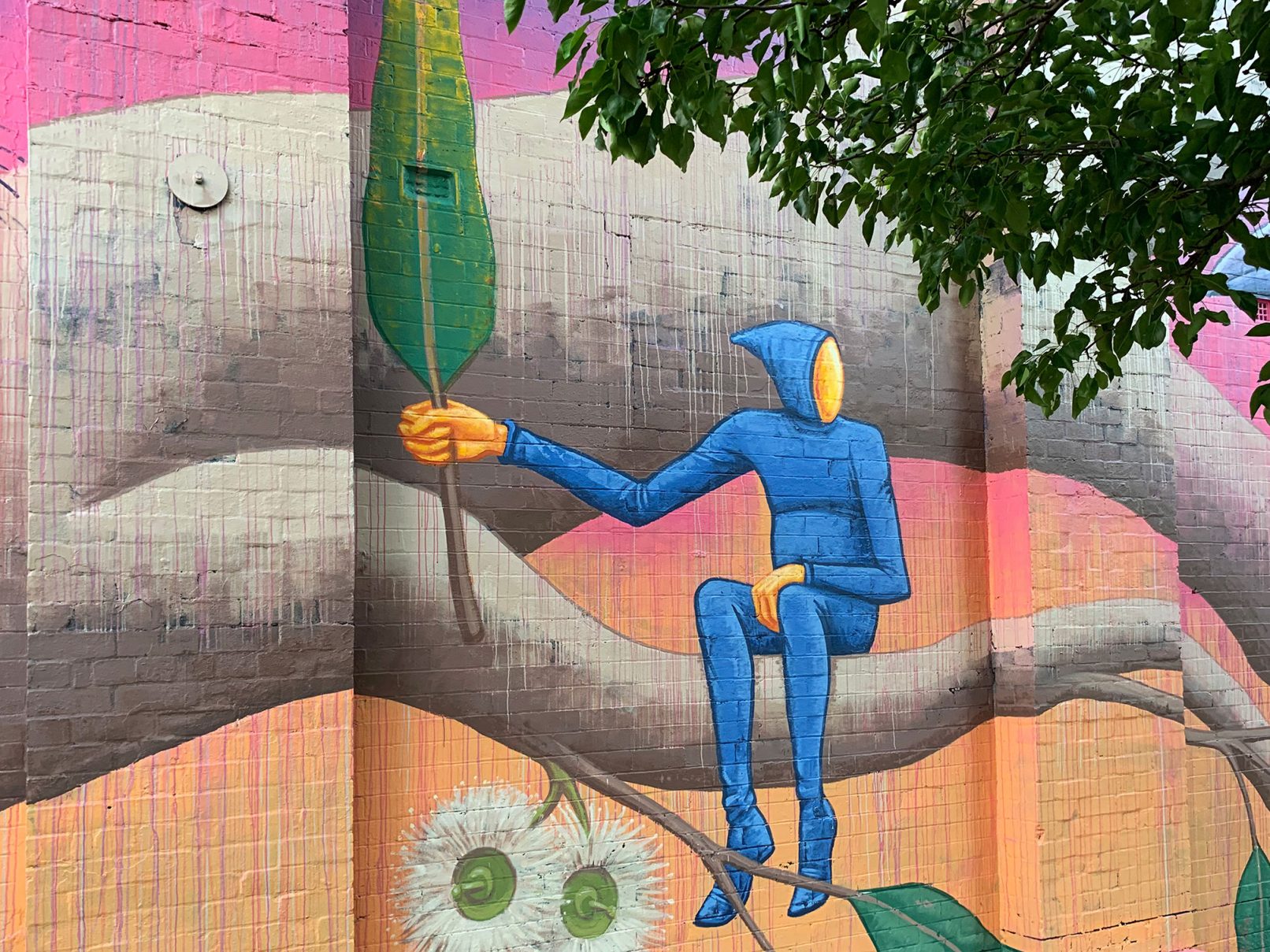 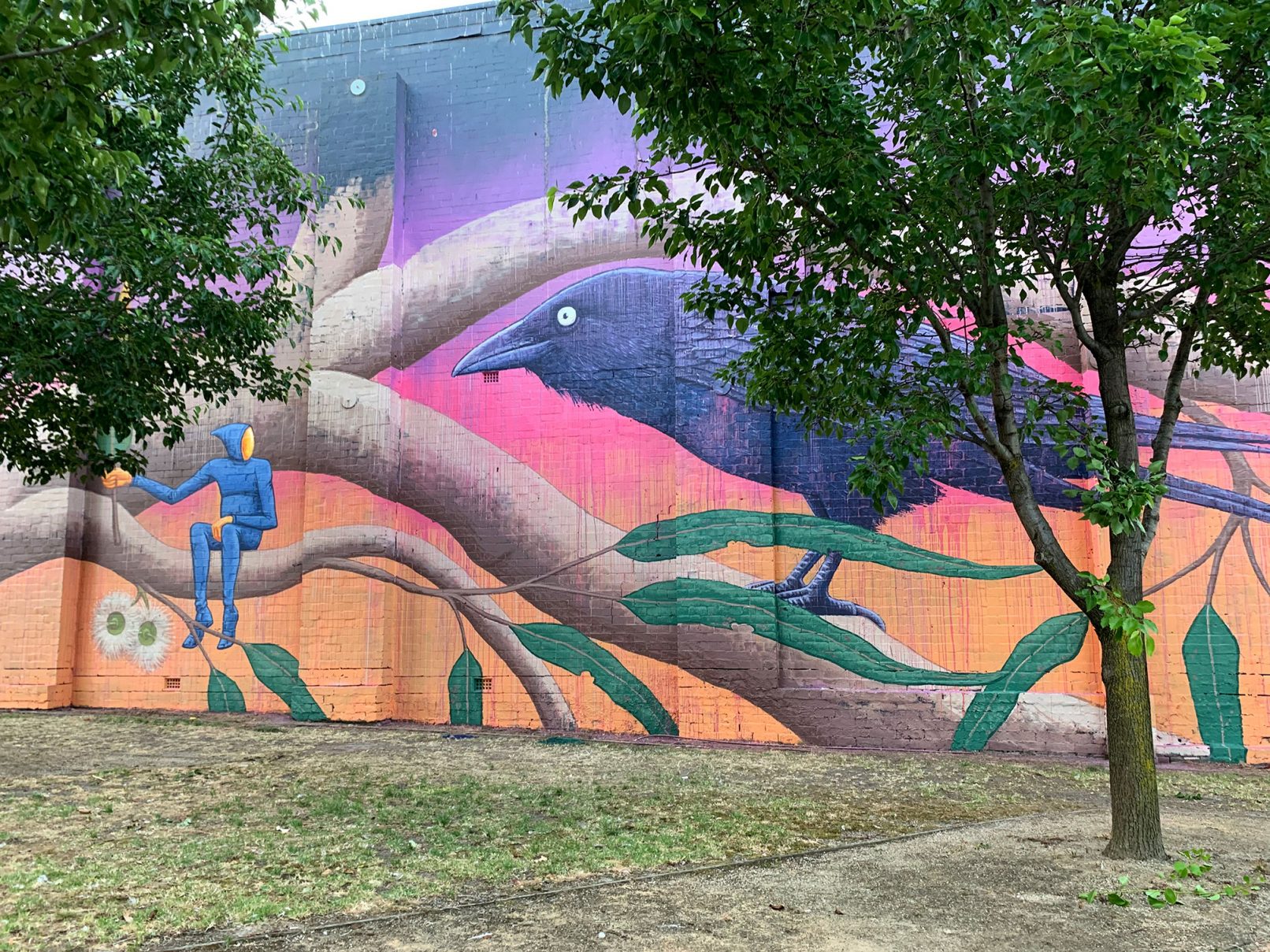 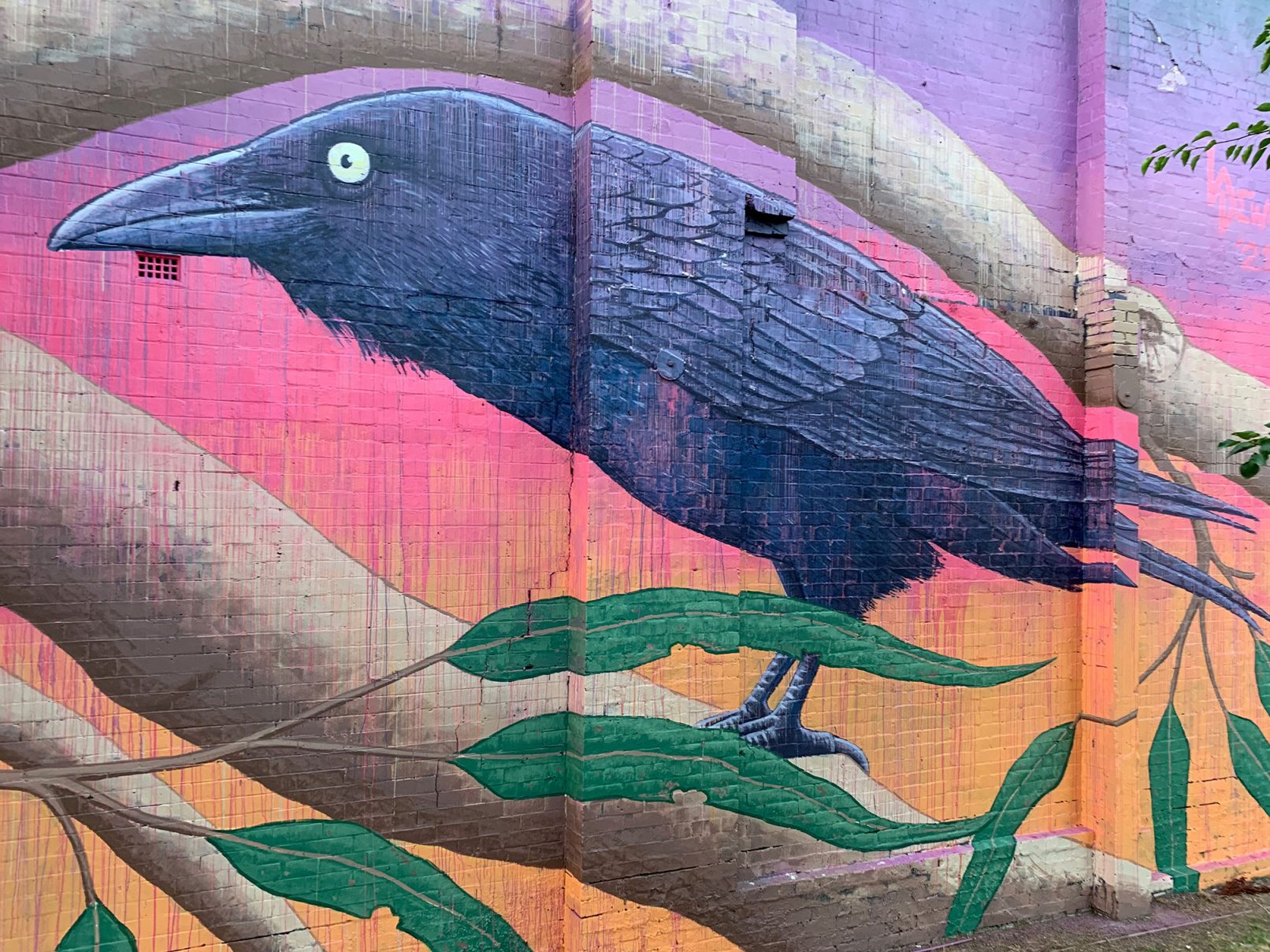 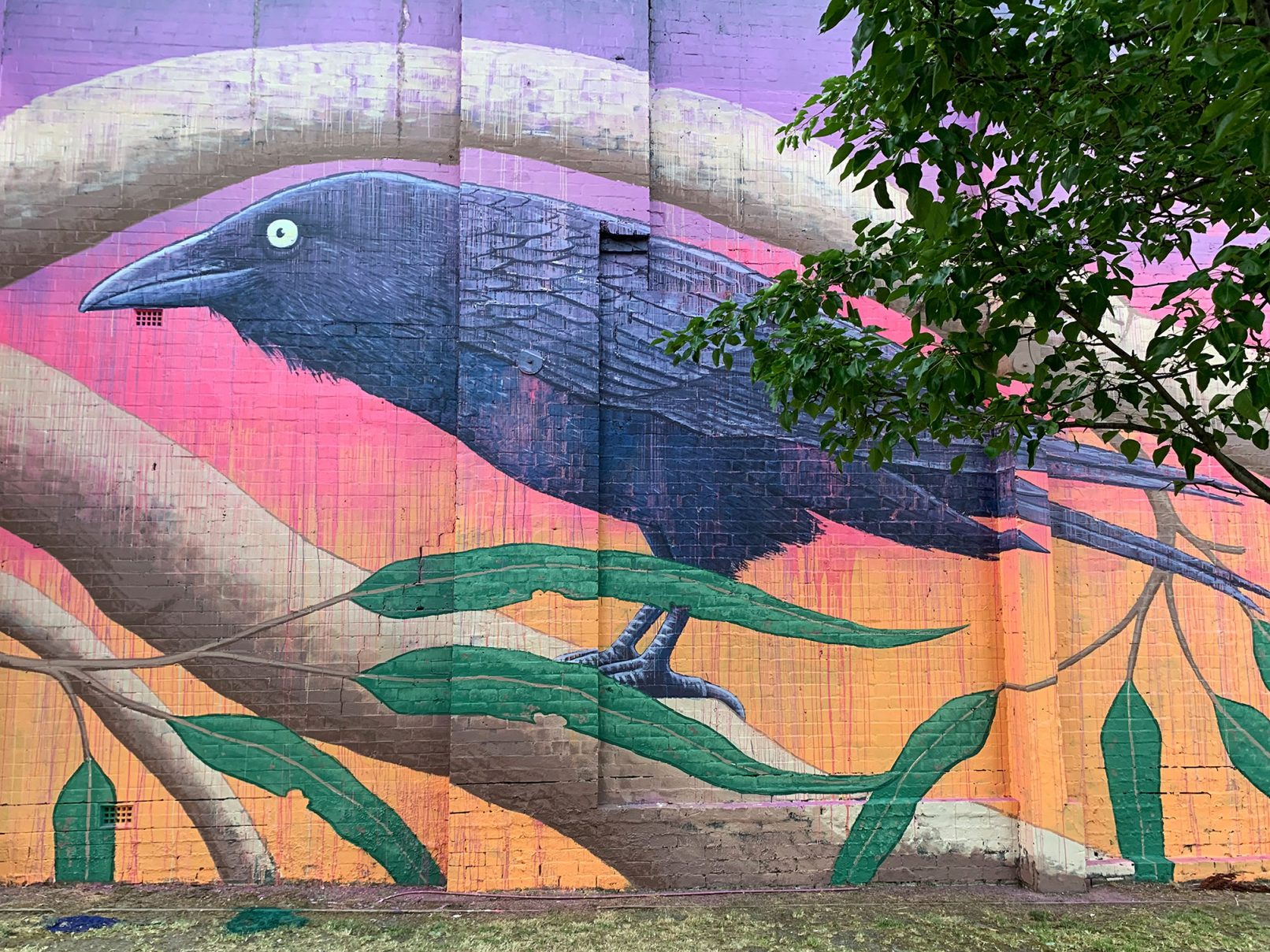 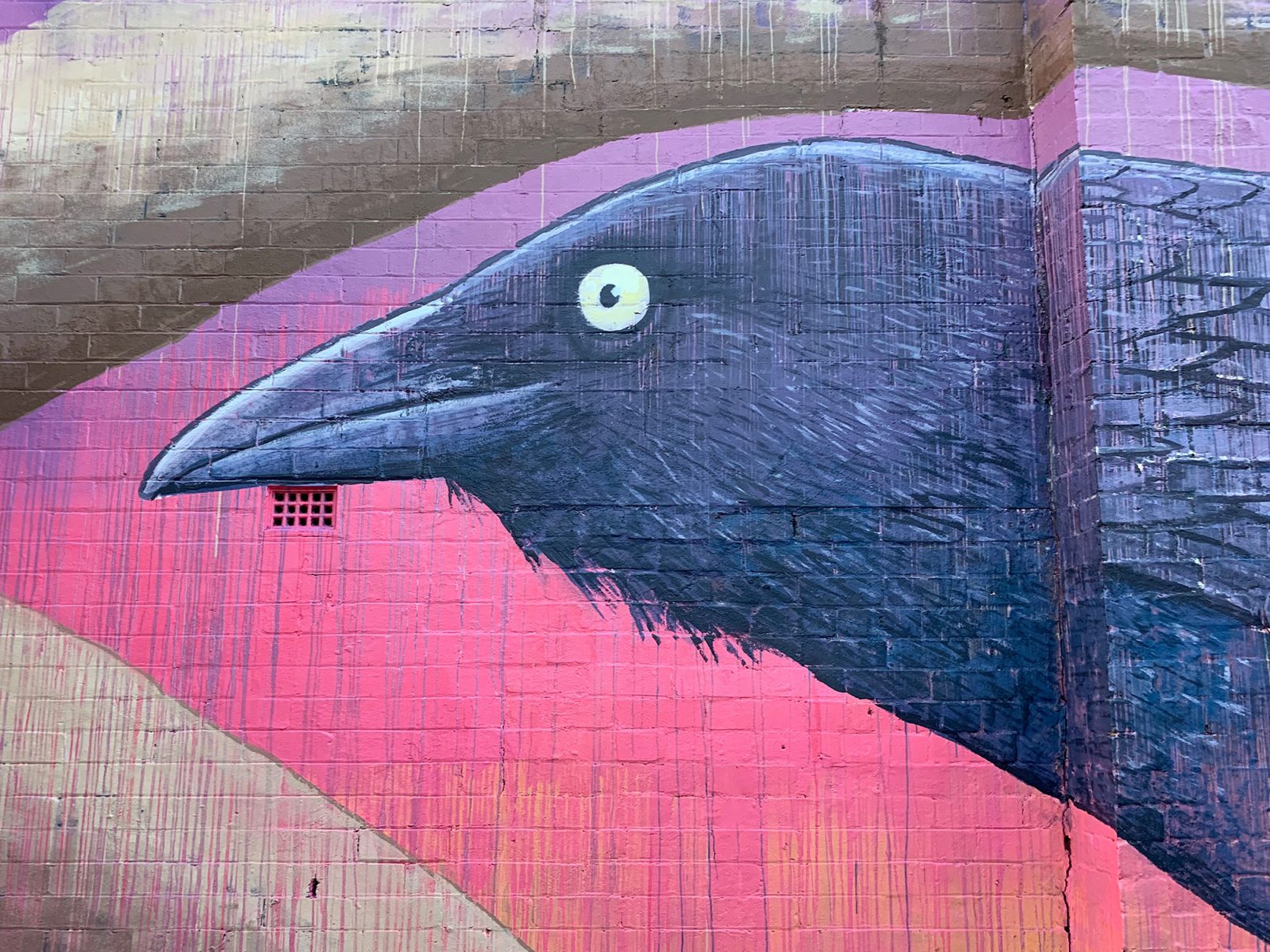 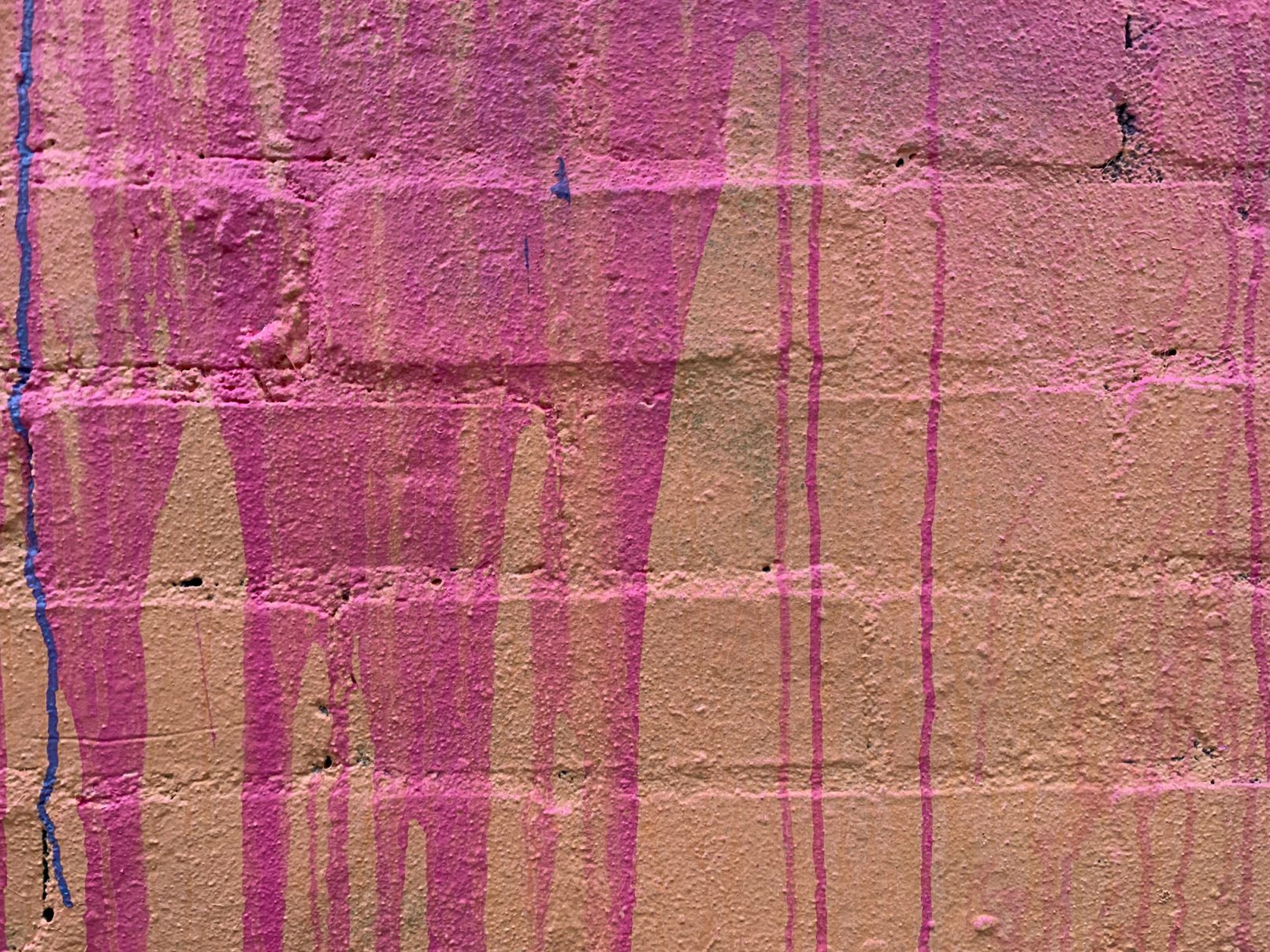 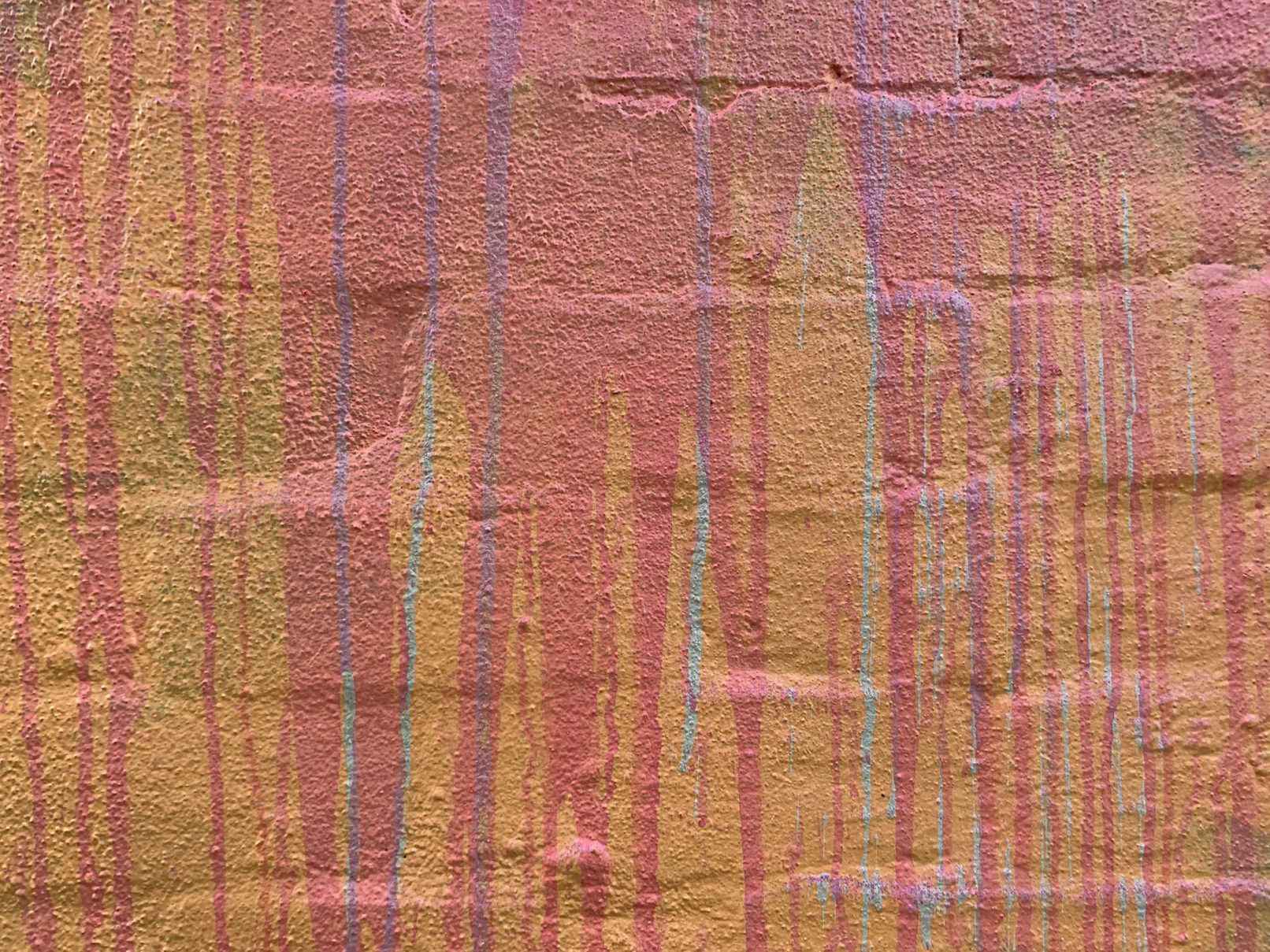 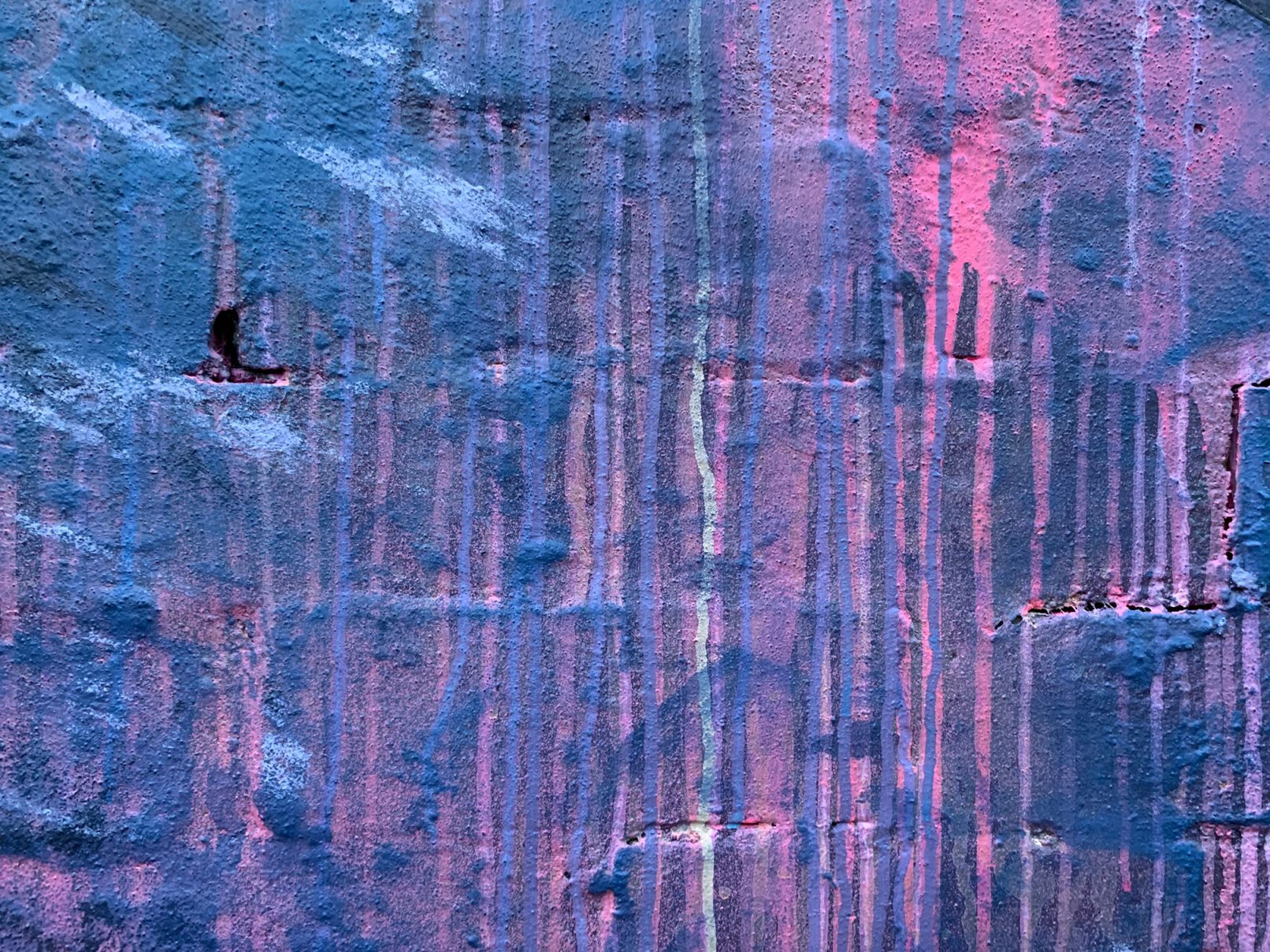